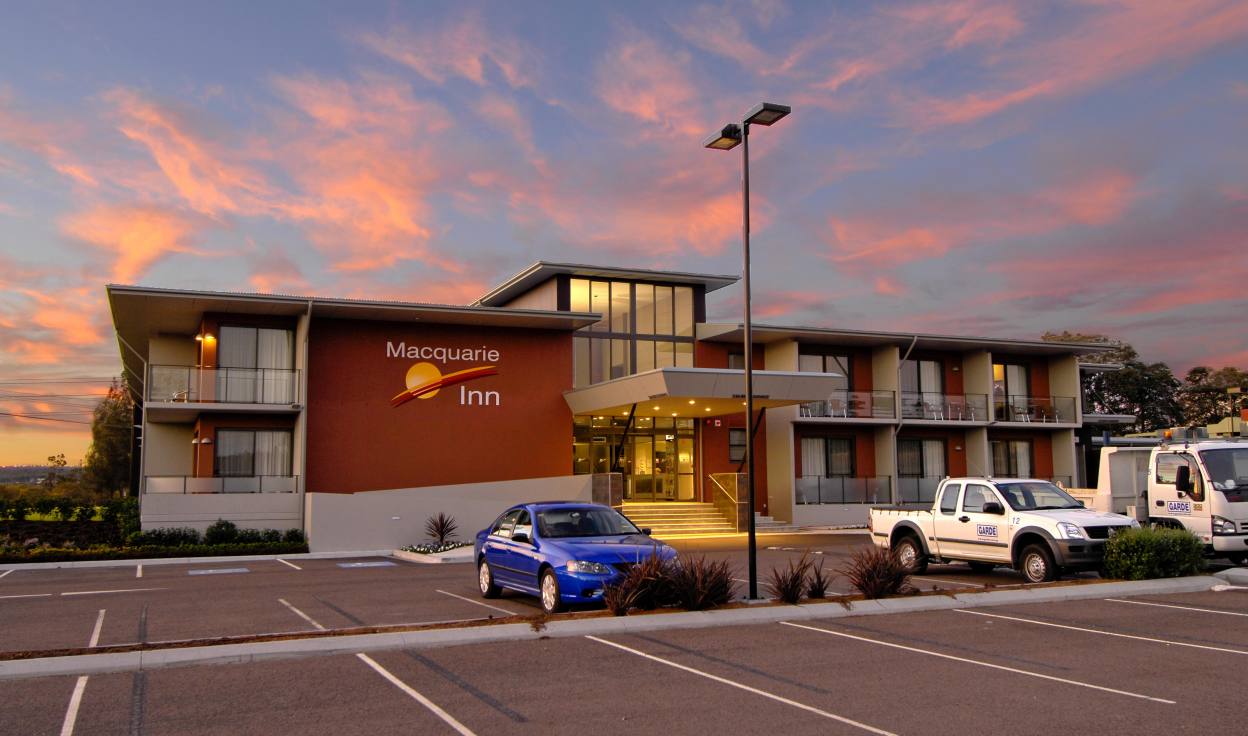 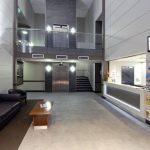 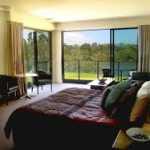 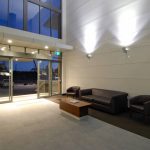 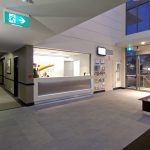 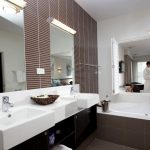 The project involved the construction of  Macquarie Inn at Club Macquarie. The Hotel is situated on a former bowling green that is linked to the existing Club.  Construction included four levels of accommodation.  PDA Building had previously worked closely with Club Macquarie over fifteen of years on a range of projects including extensions and alterations on the original building. Due to this strong working relationship and PDA Buildings performance the company were invited to construct the new Macquarie Inn. The quality workmanship of PDA Building on this project is evidenced by their being awarded the 2008 Commercial Projects Two to Five Million Dollars Master Builders Award.

Established in 1988, PDA Building is an award-winning commercial builder located in the Hunter Region of NSW. With thirty years experience in the industry PDA Building is proud of the diverse portfolio it has established.