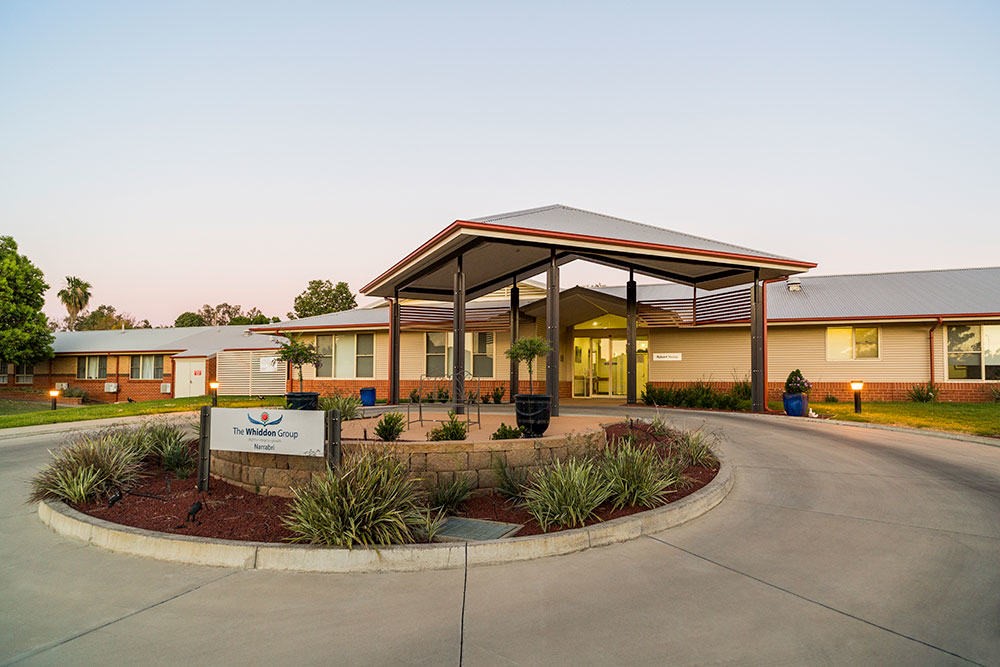 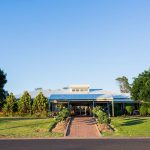 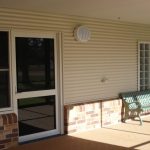 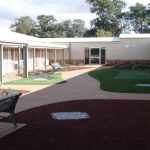 The contract incorporated alterations and additions to two nursing homes.  Both sites received the addition of ten beds. The extension Weeronga Hostel at Wee Waa also included the addition of a kitchen facility and laundry whilst Narrabri Nursing Home received a new office administration Centre. Four years earlier PDA Building had constructed a ten bed hostel and new kitchen facility at Narrabri. Due to the aging community within the area and consequently the increasing demand upon the nursing home the Whiddon Group decided it necessary to extend the facility. Pleased with PDA Buildings’ performance on this project, the company was invited back to perform the next stage and also to bring their newly acquired Weronga Hostel up to the high standard of the Whiddon Group. As both facilities were operational during the construction period of the project PDA Building worked closely with the client to ensure that the negative impact of noise and dust upon residents were mitigated.

Established in 1988, PDA Building is an award-winning commercial builder located in the Hunter Region of NSW. With thirty years experience in the industry PDA Building is proud of the diverse portfolio it has established.